Additionally, battery storage can be eligible for up to the full 26% federal tax credit (ITC) if your storage system is installed before December 31, 2020, and it is charged by a renewable energy source such as your solar system. Taken together, these important incentives could pay for up to half of the cost of your storage system depending on its size. We encourage property owners to act expeditiously to take advantage of any remaining incentives before they are gone. Click here to have a 180 Solar Power expert calculate your government incentives. Click here to have a 180 Solar Power expert provide you with a free quote. 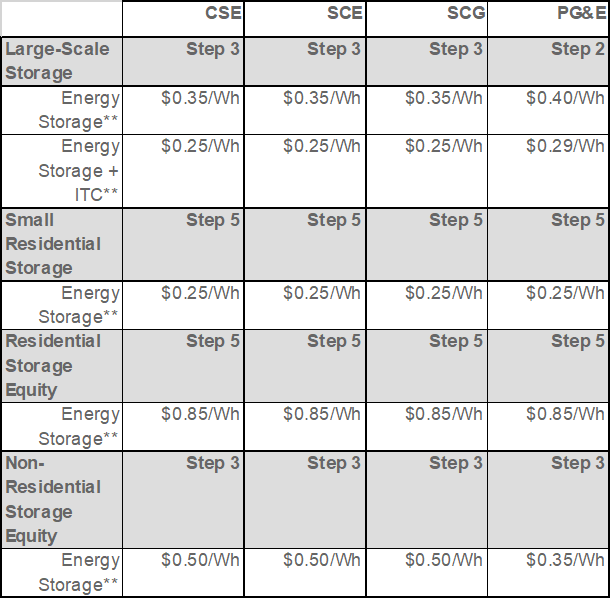